The most beautiful time for every woman is the period of waiting for her baby, when all the processes accompanying the formation of a new life are felt. However, the 4th week of pregnancy is not considered a significant enough time to experience all these delights. Whether this is true and what important moments accompany this term – you will learn about this next.

The 4th obstetric week of pregnancy In the understanding of the obstetric week, this is the moment when the embryo implants into the uterus. The journey down the tube is already complete, and the woman herself has no idea of her situation (given that she did not plan for it).

However, the pregnant woman herself considers her due date already from the moment of fertilization of the egg by the sperm. Also many ladies consider delayed menstruation as a guide and main sign of pregnancy.

Active cell division of the embryo continues. Up to this point, the rudiments of internal organs are formed, the genitals are almost completely formed, and the sex of the future child is determined. Active formation of the umbilical cord tube, which will provide breathing and nutrition to the embryo (and later – the fetus) throughout pregnancy.

Ultrasound at 4 weeks of pregnancy

Usually, there is no special need for an ultrasound in the 4th week of pregnancy, if the mother is aware of her situation and does not feel much discomfort. Diagnosis is usually carried out at this stage by appointment, if the specialist sees a good reason for this (for example, the threat of spontaneous miscarriage at an early stage). A significant reason for an ultrasound scan is the risk of ectopic pregnancy, which may be indicated by severe pain in the lower abdomen or pelvis. Also ultrasound examination at this term may be carried out if a woman has a multiple pregnancy, which requires more careful monitoring. Feelings in the 4th week of pregnancy are quite vague and varied. Much depends on the condition and age of the pregnant woman.

At this term, the following symptoms may be observed:

However, it is impossible to assume that such symptoms of 4 weeks of pregnancy occur in every woman. Each person’s body is different, so it reacts differently.

A common fact can be considered that certain changes in the body, body and psyche of the expectant mother do occur. Someone focuses his attention on the slightest change, and for others, the early period of pregnancy is asymptomatic. It is worth remembering that the symptoms of pregnancy in most cases do not deliver women distressing experiences or severe discomfort. However, there are clinical cases when, in the presence of pain or physical discomfort of another kind, there is no way to get help from a specialist, because there is a threat not only to the unborn child, but also to the life of the woman.

The 4th week of pregnancy: changes happening to the female body

The most noticeable change during pregnancy at 4 weeks for the expectant mother will be a rapid increase in breasts. Such a sign is observed in almost every case. A woman may note that in addition to an increase in the mammary glands, there may be an increase in its sensitivity (sometimes there is even discomfort associated with this). It is also worth noting changes that can also be observed in a pregnant woman:

Particularly attentive ladies note an increase in vaginal discharge. Such processes are normal, because in the reproductive organs there are serious changes related to the development of the embryo.

How does the abdomen change in the 4th week of pregnancy?

4 weeks is not so many months that a woman’s belly changes dramatically. The size of the embryo is still very insignificant to cause visible changes with the abdomen.

In some cases, especially sensitive to their appearance ladies may note a slight swelling in the waist area. However, experts point out that this is only indirectly related to pregnancy – due to the high content of progesterone in the body of a pregnant woman, gases may accumulate in the intestines.

4 weeks: what happens to the fetus, diagnosis of pregnancy The 4th week of pregnancy from conception is a fairly insignificant period to radically change the appearance of a woman. However, inside her, the embryo is changing and developing very quickly, forming the basis of the future fetus.

The fetus is already about 4 millimeters tall at this stage. In the part where the head will be located, a clot is formed on which ears and eyes are already visible. If you increase the ultrasound picture on the embryo, you can already see bulges in the areas where the arms and legs will be located. The rudiments of fingers and the protrusions of joints can be noted on these bulges.

During this period, the gastrointestinal tract begins to develop and the lungs are almost formed. Also, blood vessels develop in the umbilical cord, which play a very important role in the nutrition and breathing of the embryo. However, all these processes are not the only changes that occur at this term. At 4 weeks, the heart tube is formed from the heart tube. It is during this period that you can trace obvious heartbeats with the help of special equipment. It is worth noting that so far the heart is two-chambered (ventricle and atrium), but it is already functioning normally (provided there are no pathologies).

Since the 4th week of pregnancy is still considered a risky period, a woman in an interesting position should pay special attention to diet and psychological condition. Also all physical changes should be monitored. It is worthwhile to talk about each of these points in more detail:

Naturally useful for pregnant women walking, it is desirable to give this ritual enough time. The doctor recommends being out in the fresh air at least twice a day. Useful will be gymnastics or special yoga for pregnant women, courses on which you can find on the Internet and practice on their own at home. It is worth noting that engage in moderate physical activity only when the doctor has confirmed the normal development of pregnancy.

You should also monitor the cleanliness of your body. Pay sufficient attention to hygiene. This is especially important if you have allergies – it may be a reaction to unsuitable cosmetics. It is also important to use good household chemicals that will not cause allergic reactions.

You should be especially careful to monitor your psychological state. If there are problems or disturbing topics, you should not hide it in yourself – ask for help from a psychologist, talk to your husband or girlfriend. Listening to classical music or meditation helps some women. It is recommended to take vitamins, but it is advisable to consult a doctor beforehand and choose the best composition of the drug. It is especially useful to include in the list of mandatory rituals the intake of folic acid, which is incredibly useful for the baby. 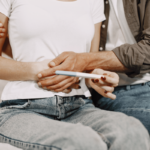 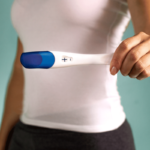 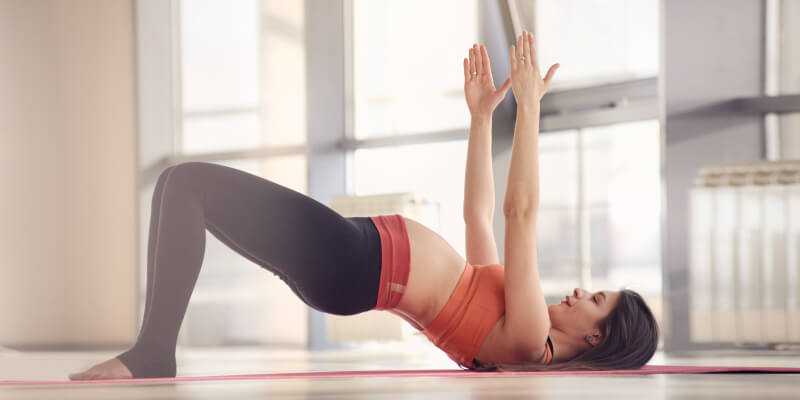 35 weeks of pregnancy: what happens to the baby, weight, fetal movements, ultrasound

The 4th week of pregnancy: what happens to the baby?