Carrying a new life is the most important stage in every woman’s life. It seems that 8 weeks of pregnancy is so little, but if you think about it, two months have practically passed. The course of the early term is no less important than the last one, so mom-to-be should know as much useful information about her situation as possible.

Eighth week of pregnancy: how the baby is developing

The fetus is already in the belly at 8 weeks of pregnancy in official medical parlance. The proportions of the embryo are still uneven, i.e., the head seems much larger than the torso. However, the body continues to change – facial features are more pronounced, fingers and toes are clearly visible. The active development of the internal organs continues. Important systems – digestion, breathing (from the mouth to the windpipe), the four-chambered heart (rhythms are still different from the mother’s), etc. – also start up. The rudiments of taste buds and salivary glands are being established.

The development of the joints and musculoskeletal system continues. It is worth noting that there is no active movement behind the fetus yet, but some manipulation of the body does occur.

Embryo size in the eighth week of pregnancy

At 8 weeks’ gestation, the fetus (at the start of the term) is about 1.5 cm in size – this makes the embryo look like a large bean. The position remains bent and almost immobile, but the fetus “flies” freely through the uterine cavity.

It is worth noting that development and changes in the fetus occur very quickly. By the end of the week the growth of the embryo may increase up to 4 cm. But it should be noted that an ultrasound scan at 8 weeks of pregnancy may not show the mother her baby, because it all depends on the quality of the apparatus by which the study takes place.

What happens to a mom’s body during the eighth week of pregnancy? A woman at this stage of pregnancy still may not look pregnant, because the rounded belly in 8 weeks of pregnancy in most cases is not yet observed. However, the woman herself is already feeling all the charms of her exciting situation.

All systems are working more actively, and the goal is to carry the baby, ensuring its proper development. Because of this, a woman may experience discomfort, weakness and other symptoms of her condition.

Regarding the appearance, pregnancy is clearly indicated only by enlarged breasts of up to several sizes. And in the presence of special cravings for food, a woman can very quickly increase her weight, which, by the way, cannot be called normal. At this stage, the woman already knows about her interesting pregnancy, and not only a test and a significant delay of menstruation, but also a lot of other frank symptoms helped her to do this. The main symptoms of the 8th week of pregnancy include:

Sometimes women notice a pulling pain in the lower abdomen on the right side. Such a symptom is not considered normal for such a period, but most often there are no serious concerns. Sometimes such pains are provoked by the pregnant woman herself because of the wrong position during sleep – this applies more to those who like to sleep on their stomach.

The mammary glands continue to prepare for the lactation period. In addition to the fact that the breasts continue to grow, the nipples enlarge and become coarser. Also, veins on and around the breasts become more and more pronounced, and a woman may experience some painful sensations when touching her breasts.

Some women notice rapid fatigue, sleepiness and constant fatigue, which during the first trimester are quite typical. Most often this is not due to any health problems, it can be considered a natural defense mechanism, prompting a woman to change her work, day or life in general.

Eighth week of pregnancy: what to look for The 8th week of pregnancy is an important period for the expectant mother and the fetus itself. A pregnant woman should know many important things by this date, namely:

You should also be especially attentive to the sexual life of a pregnant woman. Because the body in this period is very vulnerable, to intimate hygiene and desires need to worry about cleanliness and neatness. This should also be remembered by the partner, who should not for a minute forget that a child is growing inside a desirable woman.

Eighth week of pregnancy: what to discuss with your doctor The 8th week of pregnancy is the end of the second month from the day of conception. By this time, as a rule, every expectant mother has already registered at the antenatal clinic. One of the advantages of early monitoring of a pregnant woman’s condition is the possibility of timely counseling.

If you are already registered, be sure to discuss the following questions with the doctor who sees you:

Another question you should definitely ask your doctor is how often should you come to your appointments? The specialist should instruct each patient when to come in, how often, and so on.

The most problematic symptoms during this period are the unpleasant symptoms of morning sickness and nausea at the sight/use of certain foods/foods. This is what makes early pregnancy very difficult. However, even these can be managed relatively easily if you follow the rules of eating (small portions, 5-6 meals). Some ladies are helped by a few sips of water with lemon or herbal tea. Pills should be used only in extreme cases. Although the abdomen in the 8th week of pregnancy can still remain flat, you should not wear tight clothes. But underwear should be worn in a deeper fit to provide maximum support to the muscles and eliminate the possibility of overstretching.

Another tip is to be outdoors regularly. Walks should be leisurely and enjoyable. To maintain your physical condition, you should consider special exercises for pregnant women or practice breathing exercises.

Some pregnant women experience problems with their emotional state. Expectant mothers in the early stages of pregnancy are emotional, sentimental and quite fickle in their moods, which can manifest itself in different ways. A woman can cope with this on her own if she will be attentive to her condition. If necessary, you should consult a psychoanalyst, read thematic books or attend a special course for pregnant women, where a lot of interesting topics are discussed.

The eighth week of pregnancy for expectant mothers is still quite an exciting period. The body is rebuilding, the symptoms are pronounced and can give you a lot of reasons to worry. That is why there may be a lot of questions, which should be addressed with the participation of a specialist (you can limit yourself to a consultation). But we will try to answer some of the possible questions right now.

What does the baby look like at 8 weeks pregnant?

The embryo retains its curved shape, which makes it resemble the letter “C”. The facial features, developed limbs, the joints of which the embryo is already trying to move, are already clearly visible. Due to the active multiplication of new cells, the fetus develops actively, increasing in size.

How does it feel to be 8 weeks pregnant?

It is normal for expectant mothers at this stage to expect nausea in the morning, vomiting, light fatigue even with normal exertion, and frequent mood swings. However, this should not be considered the norm, because everyone’s body is different.

What happens in the 8th week of pregnancy?

During this period, the active development of the fetus continues, and the mother’s body is rebuilt, preparing for a longer period of childbearing. Important processes with the embryo include the complete completion of the formation of the four-chambered heart, the beginning of the digestive and excretory systems, and the establishment of the rudiments of taste buds.

What should be the discharge at 8 weeks of pregnancy? 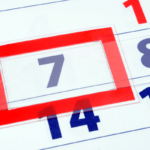 Week 7 of pregnancy
Next Article 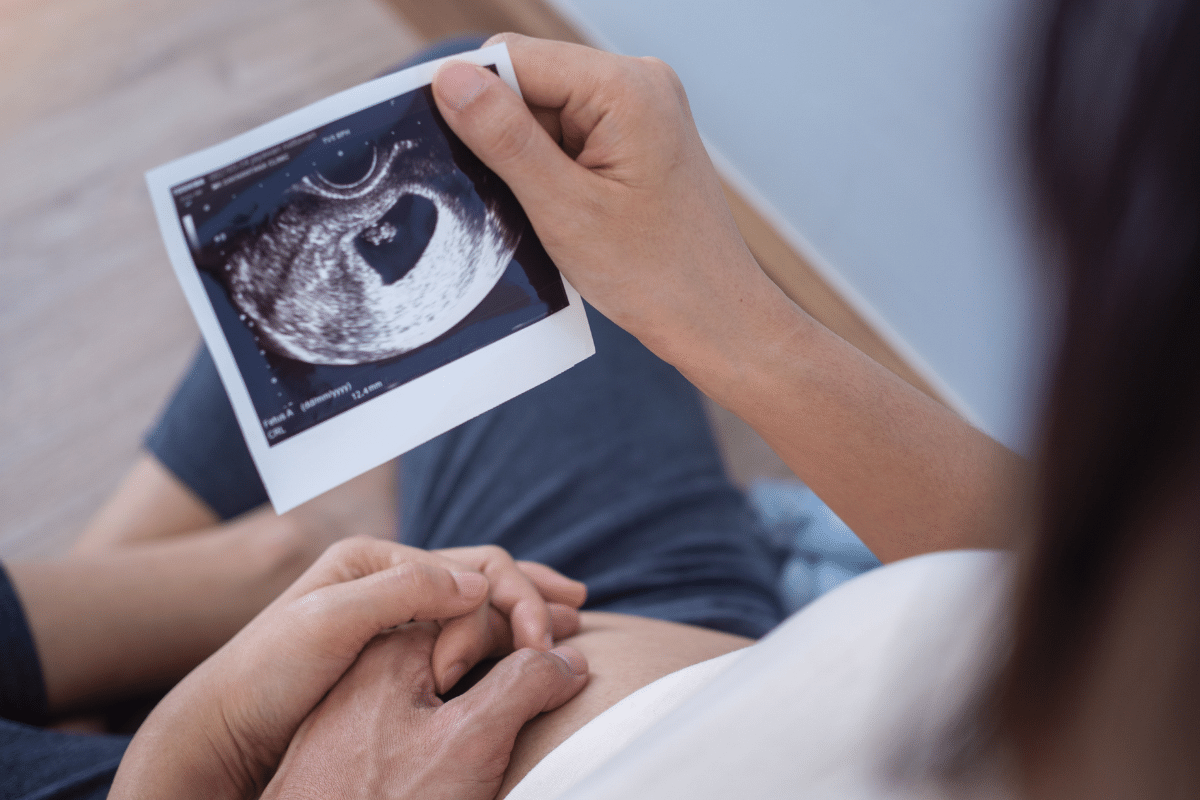 Week 9 of pregnancy: what happens to the baby and mom, symptoms and signs

Week 5 of pregnancy: signs, feelings, what’s going on with the baby and the mom